You are here: Home1 / Airline news2 / Qantas grounds Boeing 737 plane due to “cracking” 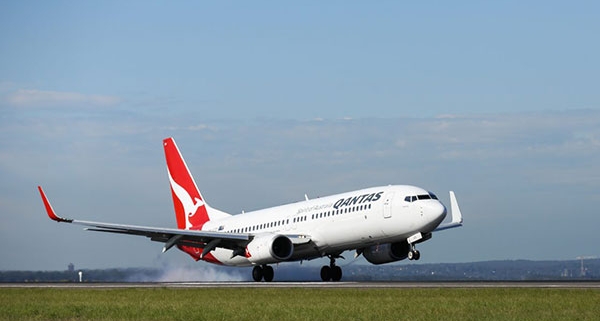 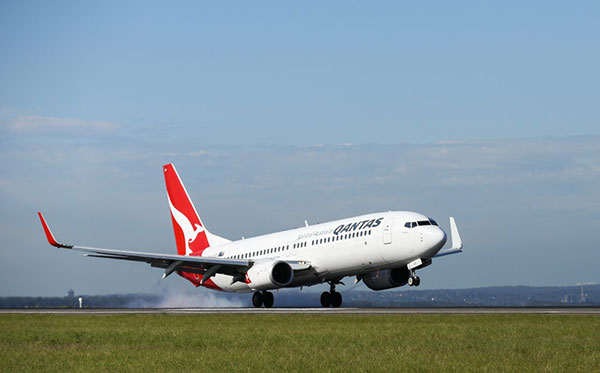 Qantas has completed precautionary inspections of thirty-three 737NG aircraft, checking for hairline cracks that have appeared in some high cycle aircraft worldwide.

The cracks relate to the ‘pickle fork’ structure, which is located between the wing and fuselage. Qantas brought forward these precautionary checks by up to seven months and completed them within seven days.

Of the 33 of Qantas’ 737 aircraft that required inspection, three were found to have a hairline crack in the pickle fork structure. These aircraft have been removed from service for repair.

The aircraft had all completed around 27,000 cycles. Any aircraft with more than 22,600 cycles was inspected, in line with advice from regulators.

Qantas will minimise any customer impact from having these aircraft temporarily out of service.

Qantas is working with Civil Aviation Safety Authority and Boeing to resolve this issue, which involves some complex repair work. All three aircraft are expected to return to service before the end of the year.

CEO of Qantas Domestic, Andrew David said: “As people would expect with Qantas, we’ve gone above what was required to check our aircraft well ahead of schedule.

“We would never fly an aircraft that wasn’t safe. Even where these hairline cracks are present they’re not an immediate risk, which is clear from the fact the checks were not required for at least seven months.

“Unfortunately, there were some irresponsible comments from one engineering union yesterday, which completely misrepresented the facts. Those comments were especially disappointing given the fantastic job our engineers have done to inspect these aircraft well ahead of schedule, and the priority they give to safety every day of the week,” added Mr David.