You are here: Home1 / Airline news2 / All eyes are on Air All Blacks with Air New Zealand’s latest safety v... 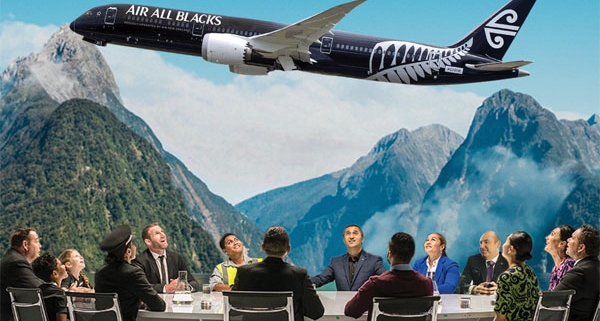 Along with winning fans down under, the video has attracted strong interest from North and South America, Japan and the United Kingdom.

As well as being a trending topic on Twitter, there has been a resoundingly positive response from social media fans citing the video as being “one of the best ones yet”, “loving the nostalgia of the 1987 All Blacks legends” and on Rick Hoffman’s “hilarious addition to an already awesome video.”

In an interview with Newshub’s The AM Show today, Air All Blacks safety video star Rick Hoffman said featuring in the video was a ‘dream come true’.

“If I look back on my 49 years of living, there are two things I really wanted. One was to climb Mount Kilimanjaro and the other was to star in a safety video for Air New Zealand.”

“Our safety videos have built a global following and are a unique platform to share the best of New Zealand with the world.

“We’ve heard loud and clear our social followers love the All Blacks and are cheering with us as we back the team in the build up to Japan.” 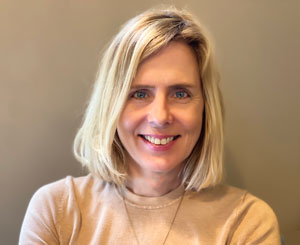